This article continues our article series on interactive whiteboards on linux:

Last week our conference room was turned in to a test laboratory as we took a deep look at different interactive whiteboards and their linux support.

The general feeling I got was fairly positive. It seems that previously familiar products have seen a lot of development and also new rivals have appeared.  Almost all of the devices actually worked fairly easily with linux. Only exceptions have been the CleverBoards (CleverBoard3 and Dual) as neither of them showed any life after plugged in. We will see later if this could be fixed after software updates.

From the reviewed software packages, Smart Notebook seems to be the most mature. Also Promethean has put effort on their linux support. MimioStudio still has problems with their installation package as it won't even start without tweaking. One common problem for all of these software packages has to do with the file and folder rights. On a single user Linux workstation they might not be that big issue, but in a large scale environment they easily open unwanted security holes and a possibility to do harm at least to the software itself. Hopefully they will be fixed in the future. 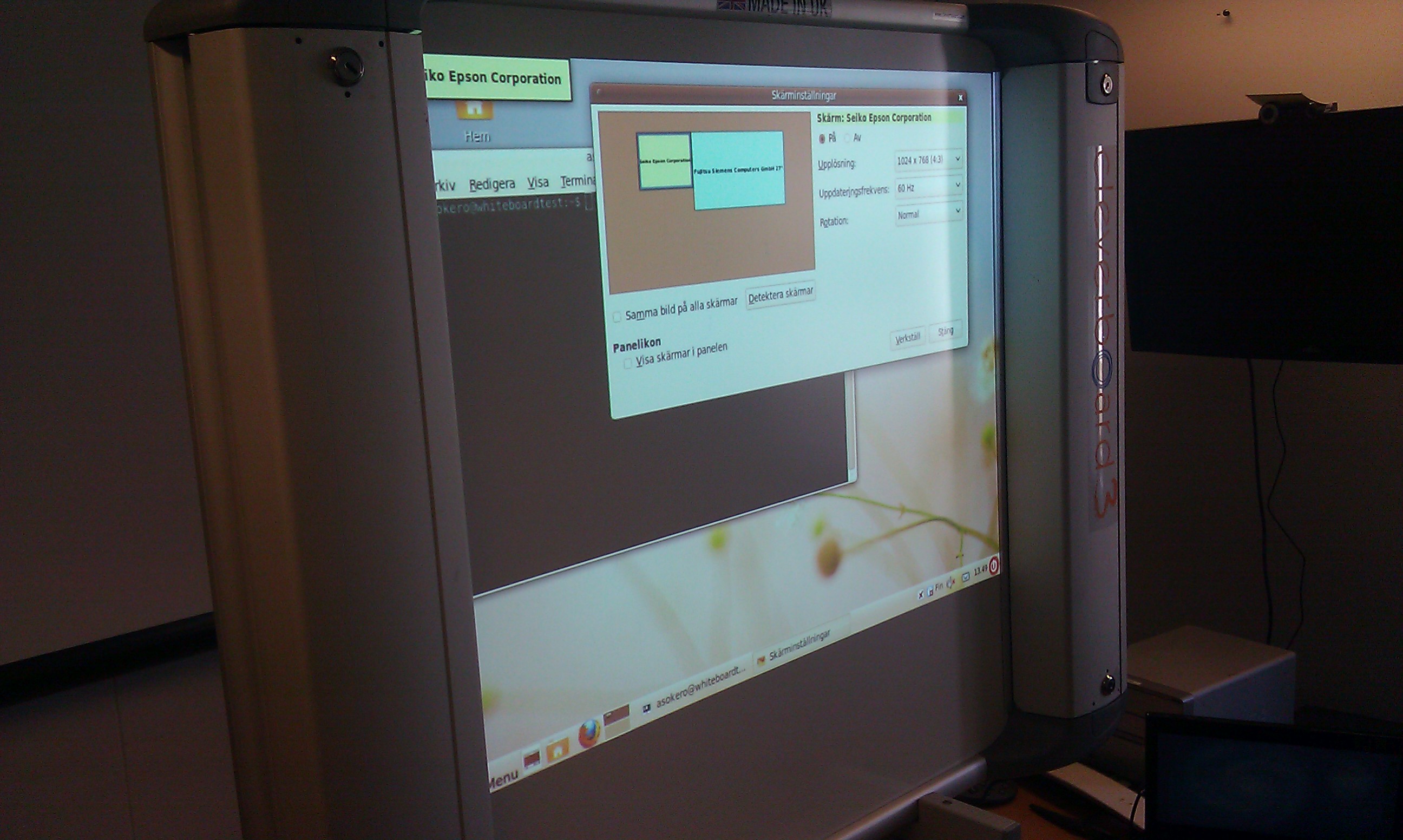 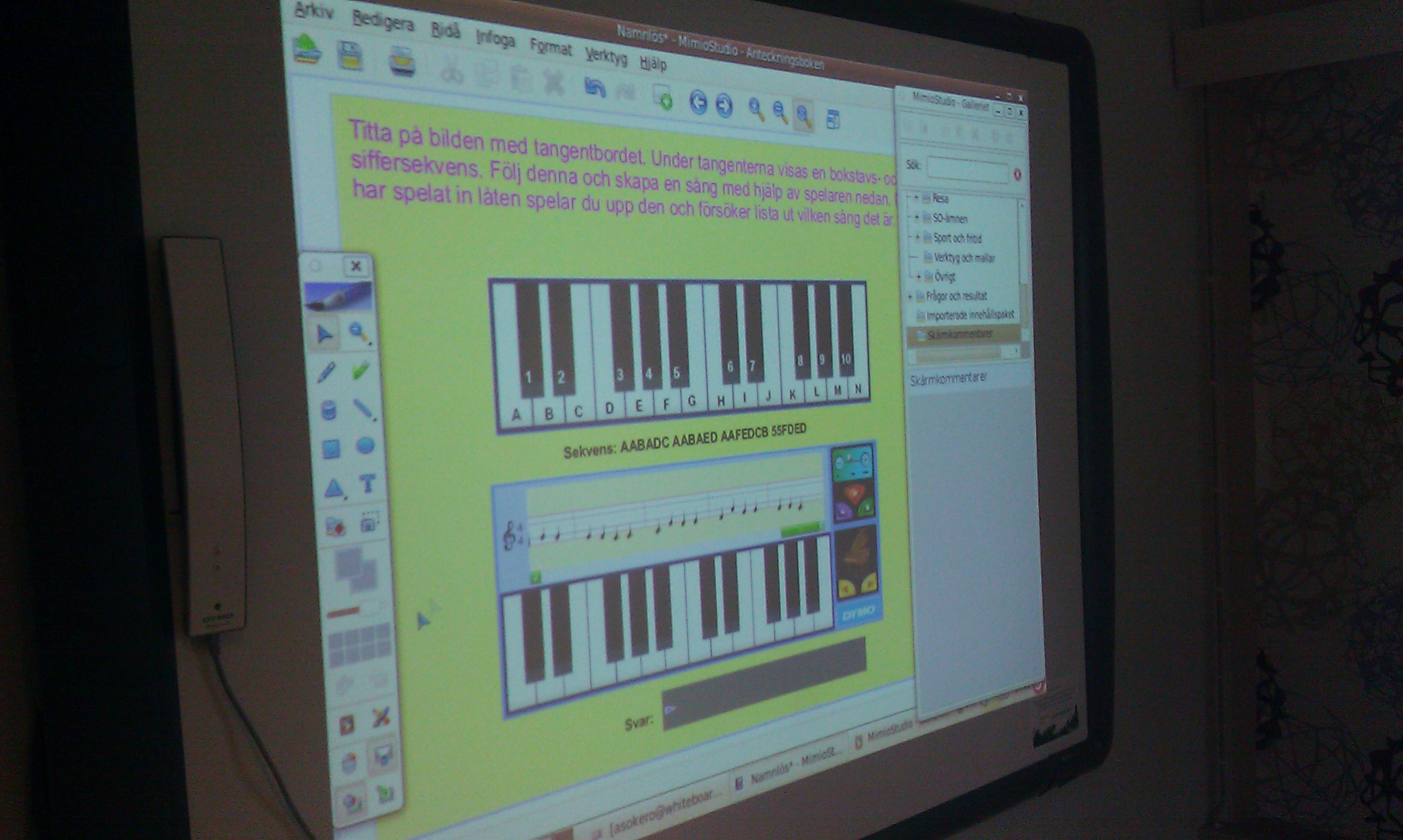 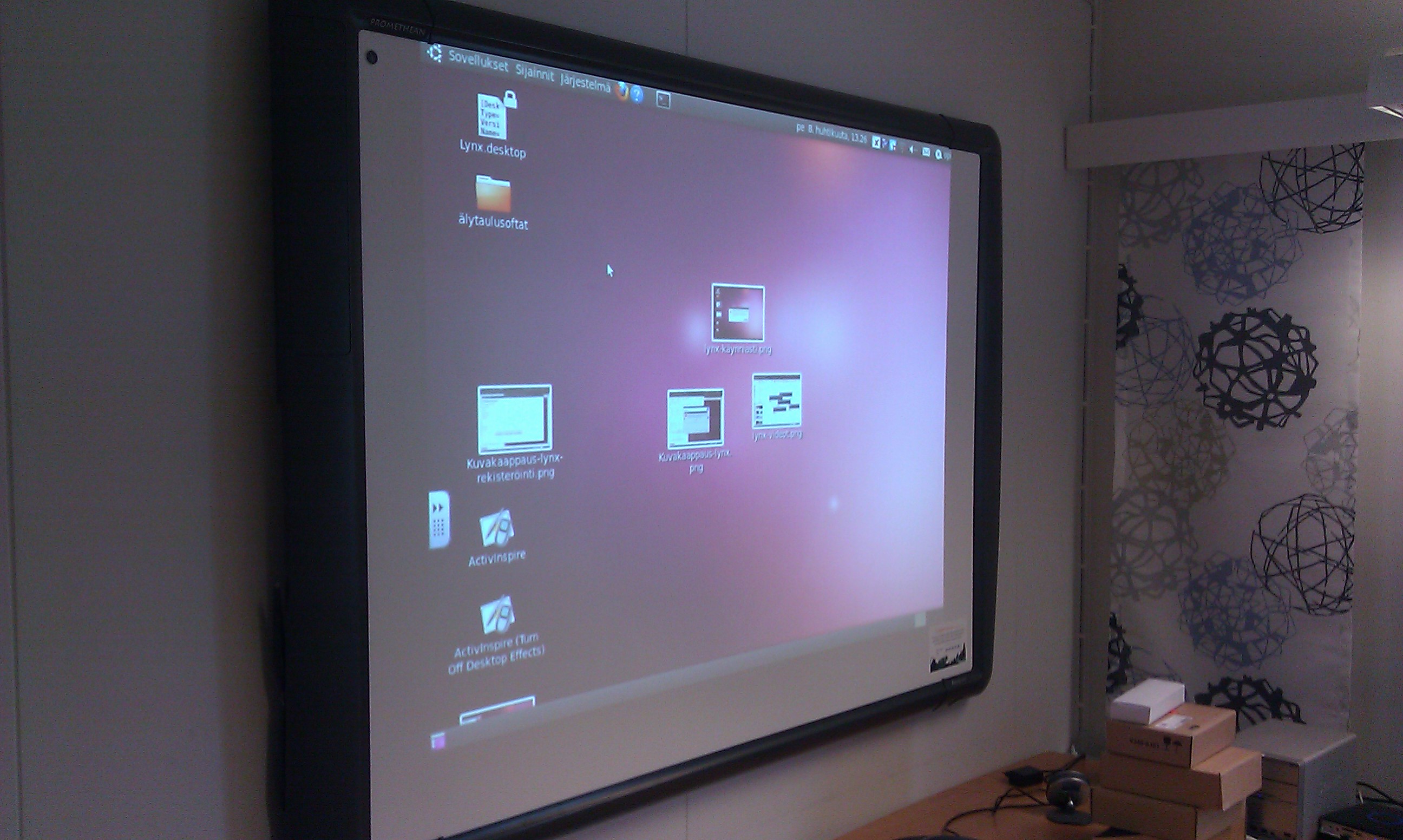 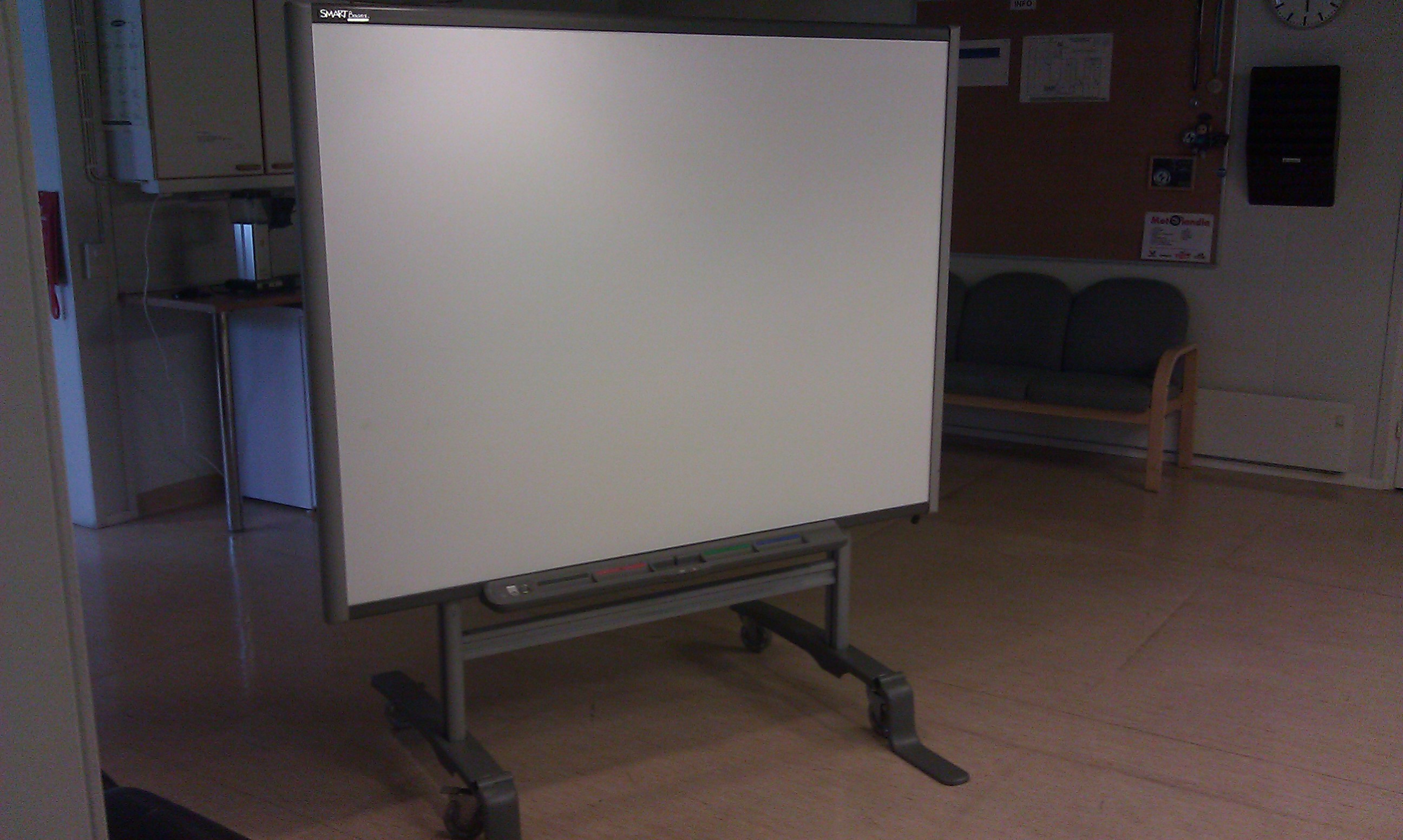 Next up we will gather up our notes and make a little review for each of these products and their linux compatibility. We already sent some feedback to the manufacturers based on our findings so let's see how they react. All in all the situation looks good and probably in the near future we'll have plug'n'play compatibility for each of these products on our own ltsp system.