Opinsys relies heavily on top of open source software such as Ubuntu, LTSP and various web technologies. Without Open Source software there would be no Opinsys. That’s why we try to contribute back as much as possible. Here we list our most visible Open Source projects. For full list of projects take a look at our Github page. 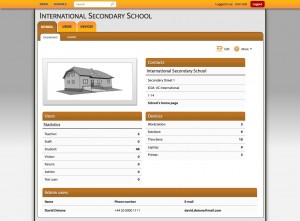 Puavo Users is a major part of Puavo software family. It manages users and groups in an OpenLDAP directory which is then used to provide logins for desktop computers and various web services.

The goals are ease of use, integration with existing applications used in schools and security.

Devices is a very similar tool as Users but instead it manages Linux based thin and fat clients as well as other devices such as printers.

Iivari is a digital signage system designed for schools. The goal of the project is to provide simple and easy to use tool to broadcast information inside schools. For example, changes to classes, exam schedules, lunch menu, showcase for works done in art classes, etc. 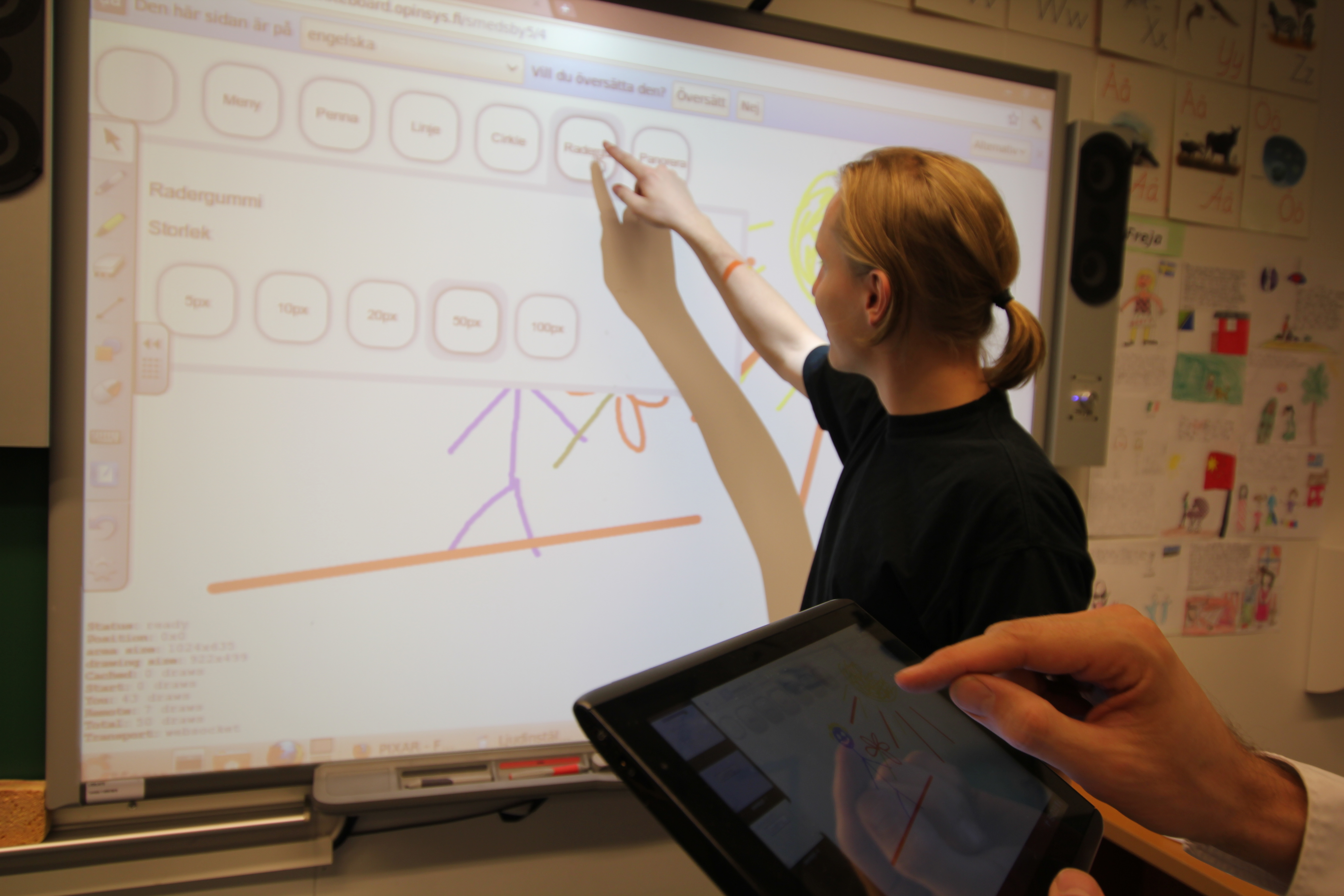 Walma is a research project which intends to add more collaboration to schools’s computer classes. It is a web based drawing application which can be used together with multiple iPad’s and interactive whiteboards such as the SMART Board.

Pahvi is a similar research project as Walma, but it focuses on creating presentations together interactively.